While Hillary Clinton continues to run a sincere presidential campaign, Donald Trump has turned the election into a mockery and impugned a sacred event.

Many Americans caught up in Trump’s master media manipulation have forgotten that the government is not Hollywood, and you can’t lead a country like a blockbuster movie character, or a reality TV show host. As it stands, the requirements to become President of the United States only ask that you be 35 years of age, a natural born citizen to at least one parent, and have lived in the U.S. for a minimum of 14 years.

This doesn’t seem in-depth enough for a person who will have a national security clearance, meet with world leaders and effect the future of the U.S and the globe.

In 1776, when the constitution was written, there were no nuclear weapons, maneuvering trade and economic agreements was more straightforward, technology as we know it was non-existent, and deals could be made with the exchange of food and basic goods.

What once worked when the country was young, 250 years ago, doesn’t seem like it will anymore.  The world is more complicated than it used to be.

This begs the question of whether the eligibility requirements of who can run for President of the United States need updating to include relevant levels of work and educational experience.

Here are some ideas for possible requirements:

Americans have the right to know who they are electing to lead their country. The office of President of the United States should be a call to duty, not a call to notoriety. 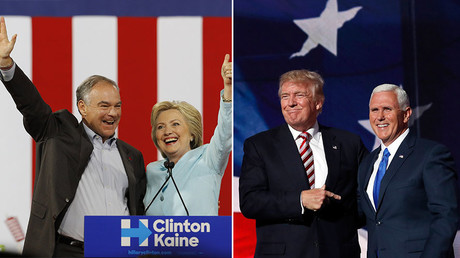